Originally owned and prepared by ex-Class 40 President Jacques Fournier, the Finot Conq designed, Class 40, Pogo S2 ‘Nox’ is now for sale through OC performance. Sister-ship design of Mirranda Merron and Halvard Mabires’ Campagne de France, better known by her original sponsored racing name as ‘Picoty’ was built to ORC Cat 0 and was put through a 180-degree self-righting test which she passed. Currently the boat is set up for Cat 1 racing but can be easily converted back to Cat 0 if required. She has been continuously upgraded and now undergoing a mini winter refit before the new season and is currently lying in the South of France. 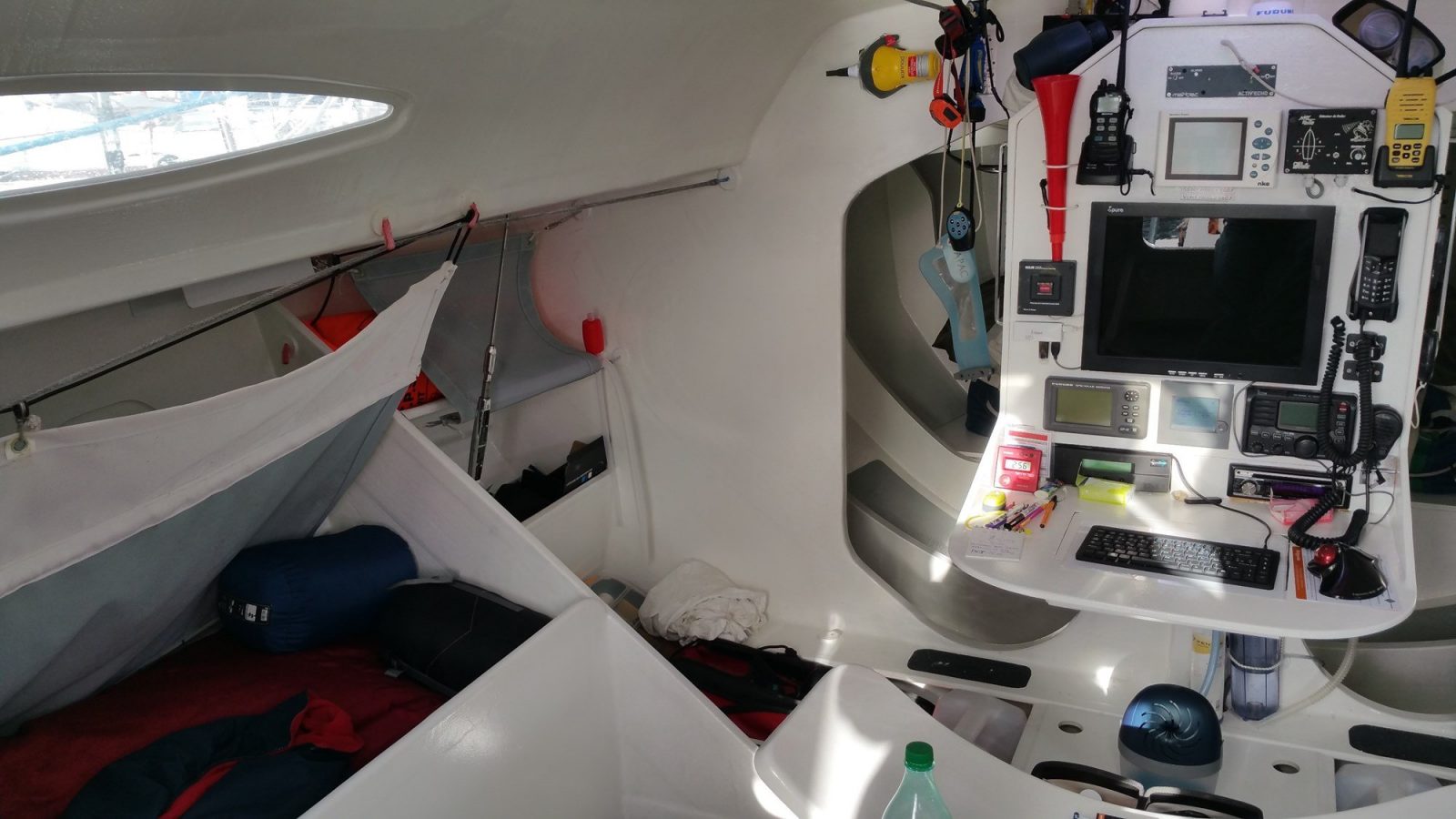 ‘Nox’ is undoubtedly one of the better prepared Class 40 race boats available in Europe now. Ideal ready to sail, entry level for any Class 40 event or even for very fast cruising camping on water style. This is a well sorted, reliable, proven Class40/short-handed sailing yacht and previously looked after by a professional shipyard. The refit history is expansive, inspection and viewing will not disappoint for anyone looking for a more affordable Class 40 without the vices and potential pitfalls of her more exotic Class 40 brethren. For any potential competitors looking to enter a an event like the Race Around, on a budget, then these earlier generation Class 40s make good sense especially when built to ORC CAT 0 requirements. 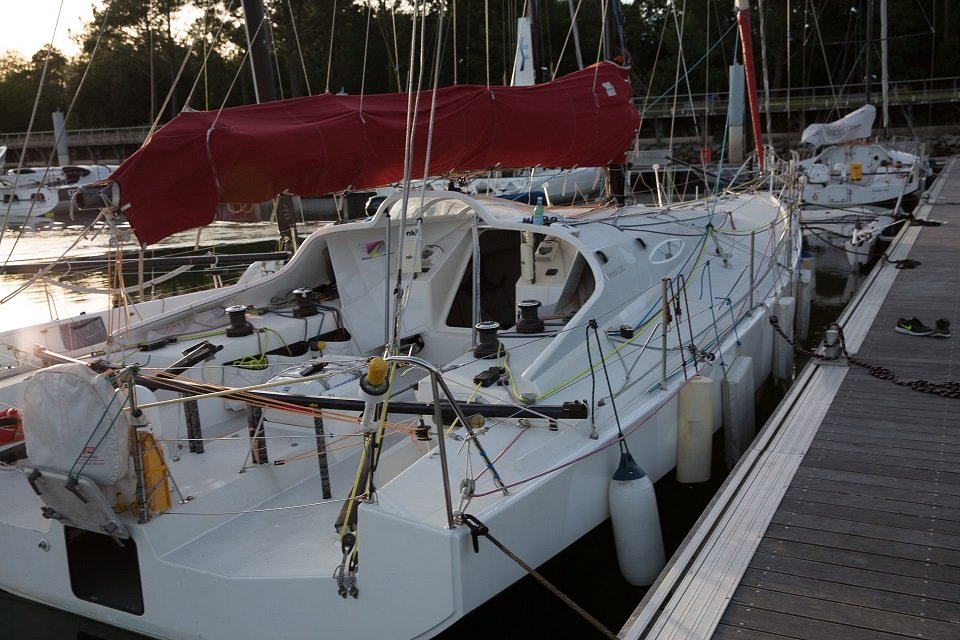 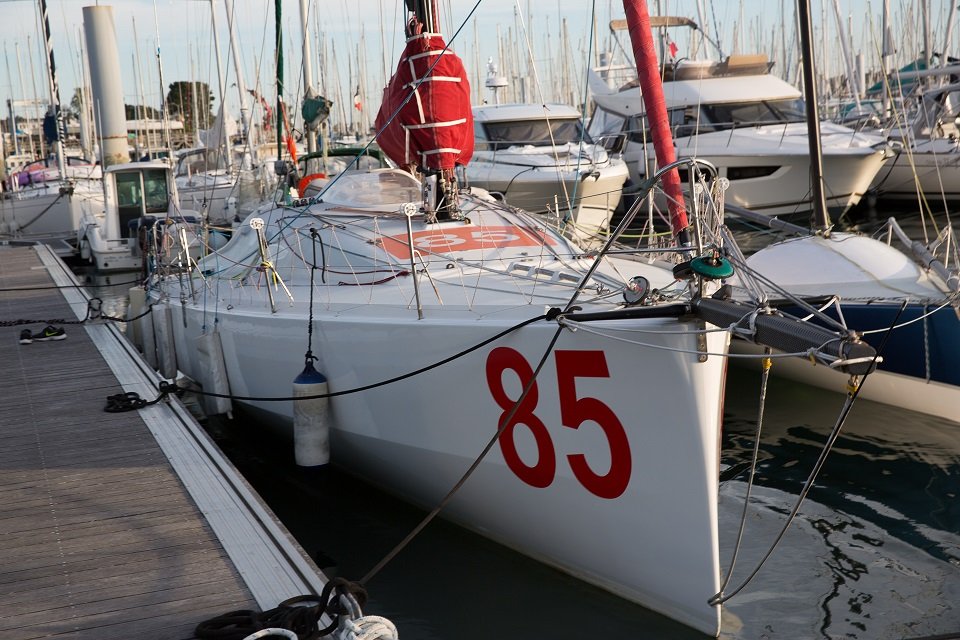